Day 7: April 15, 2006
We trolled back to Pilar from Pansukian amidst these deliriously gigantic waves. I took these photos while sitting on edge as these waves came up to the side.  Siargao Island's Pacific-facing reefs are situated on the edge of the Philippine Trench or Philippine Deep which makes it popular for ocean fishing and surfing. 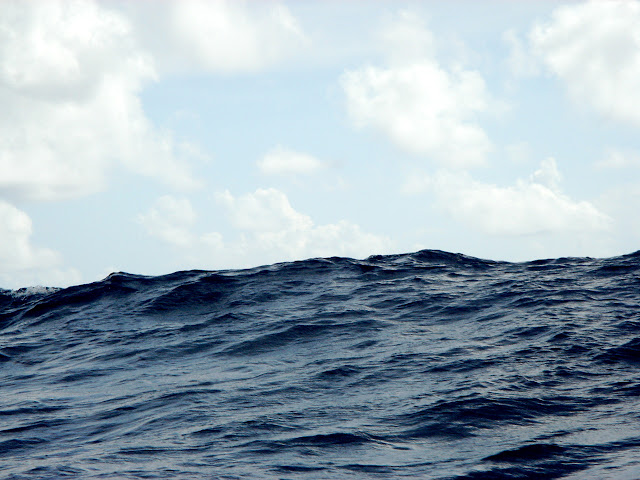 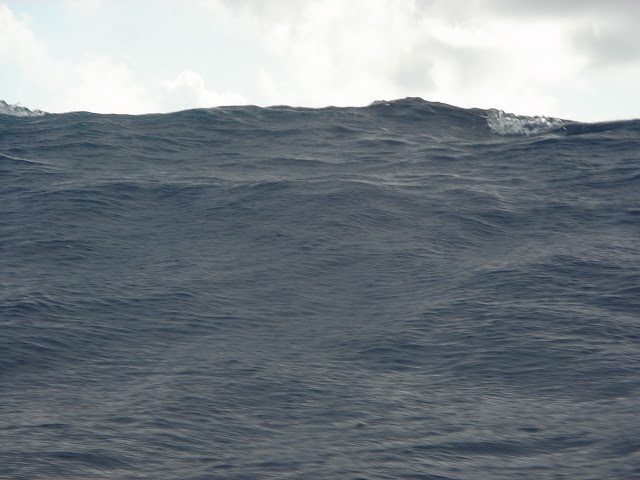 The world's second deepest spot underwater is in the Philippines.
This is about 34,440 feet (10,497 meters) below the sea level.

Along the way, the FBF caught a wahoo which provided a welcome distraction amidst scary thoughts of the deep. 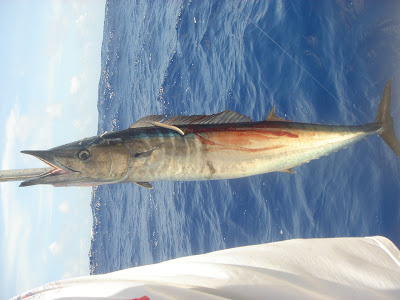 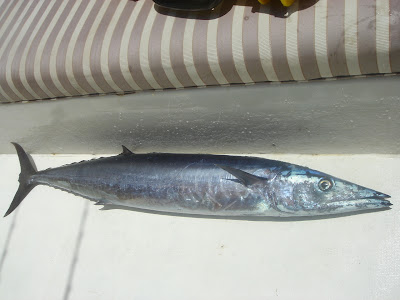 We circled the rocks slowly hoping to catch more fish before heading back to Pilar, the fishing village but didn't catch any more. 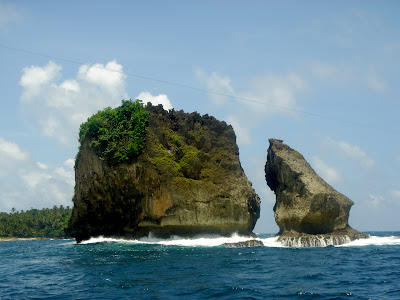 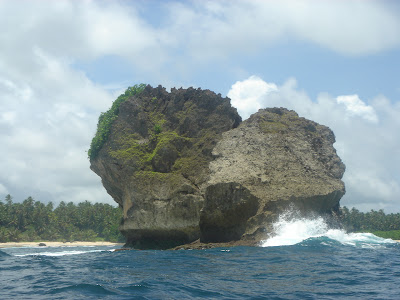 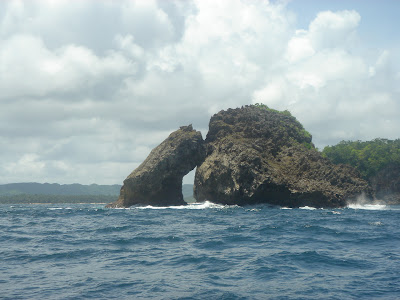 Lunch was at the home (which is also a no frills bed and breakfast) of Junior  Gonzales, the local living fishing legend.  His better half, Jean, is famous for her seafood fare and banana bread. This crustacean bounty was served for lunch with a vinegar, soy sauce, lemon, and garlic dip. 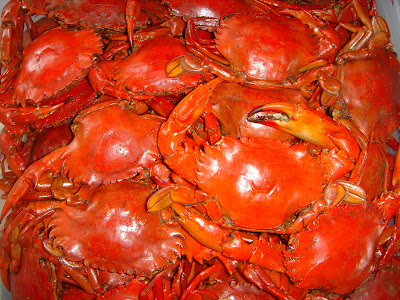 It was a lazy afternoon so we spent some time with the children in the neighborhood. The bicycle bell of the ice cream man came a calling and we treated the kids to a round of sorbetes. 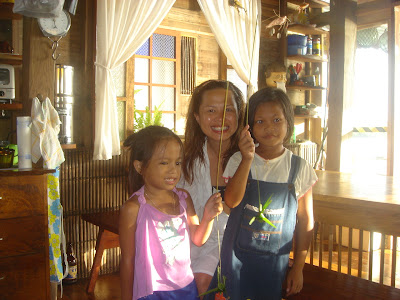 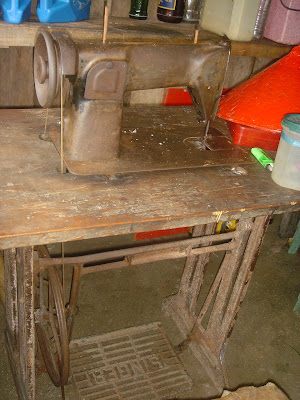 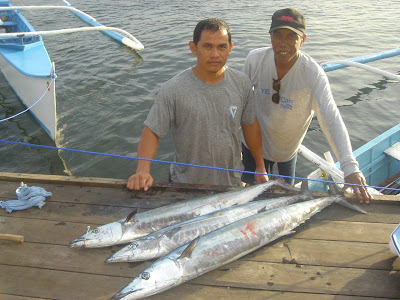 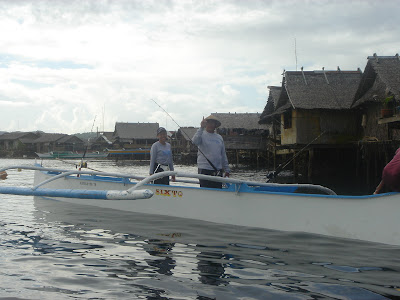 We saw many gorgeous vistas along the way. 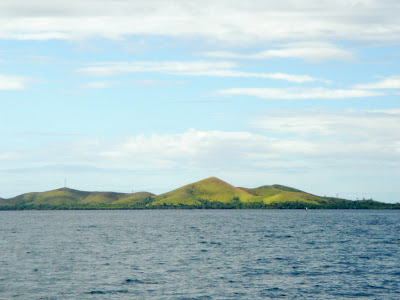 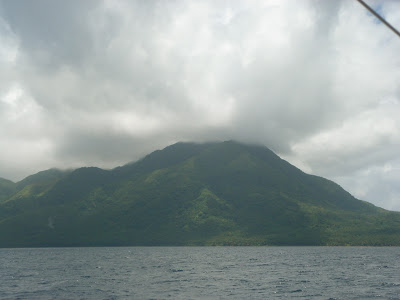 A rainbow archway welcomed us as we approached Leyte. Oh, It was magical. 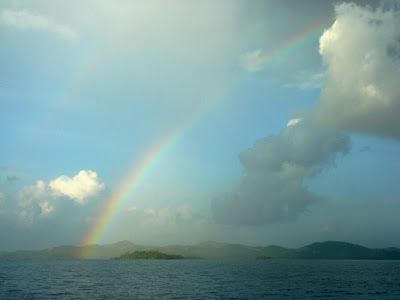 Leyte is most famous for its role in the reconquest of the Philippines during World War II. General Douglas MacArthur waded ashore on Leyte, saying "I have returned", on October 20, 1944. However, the Japanese did not give up so easily. The four-day Battle of Leyte Gulf was the largest naval battle in history. 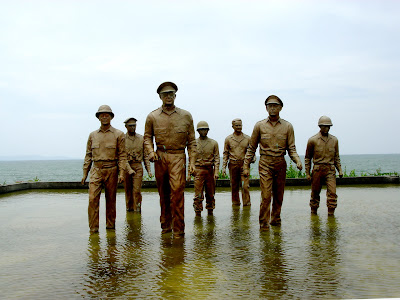 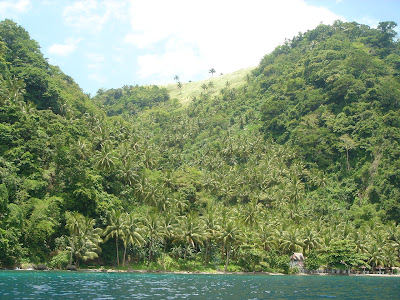 We stopped by the fabled isle of Limasawa and feasted on the steamed crab Jean sent with us for lunch. Limasawa is where they say, the first mass in the Philippines was celebrated on March 31, 1521, an Easter Sunday. The Magellan's Cross shrine is located on the highest point of the island. 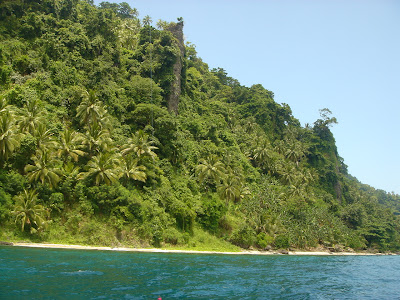 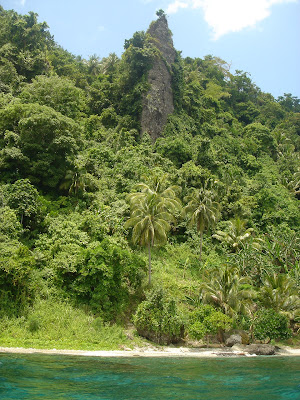 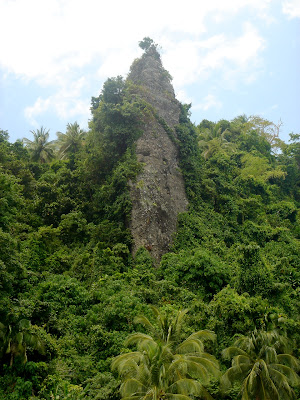 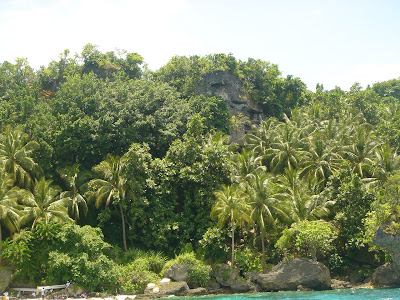 Magellan contented himself with having them do reverence to the cross which is erected upon a hillock as a sign to future generations of their alliance.The solemnity with which the cross was erected and the deep piety shown by the Spaniards, and by the natives following the example of the Spaniards, engendered great respect for the cross. “Not finding in Butuan the facilities required by the ships, they returned to Limasawa to seek further advice in planning their future route. The Prince of Limasawa told them of the three most powerful nations among the Pintados [Visayans], namely those of Caraga, Samar, and Zebu. The nearness of Zebu, the facilities of its port, and the more developed social structure (being more monarchial) aroused everyone’s desire to go thither. Thus, guided by the chief of Limasawa, passing between Bohol and Leyte and close to the Camotes Islands, they entered the harbor of Cebu by the Mandawe entrance on the 7th of April 1521, having departed from Limasawa on the first day of that month.” Translation of Spanish text by Fr. Miguel A. Bernad 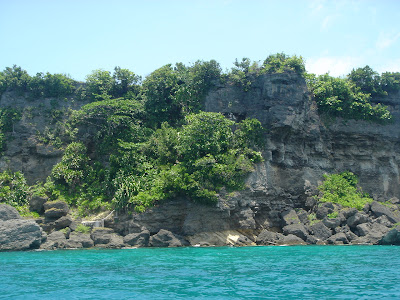 After earning my golden jojoba crisp sea legs on this trip, I now look at my thunder thighs with more love and respect. Those extra kilojoules stored in my cellulite do have a purpose, after all. I may have added years to my weather beaten forehead but it was worth it. The best things in life are truly free. As cliche as that sounds... 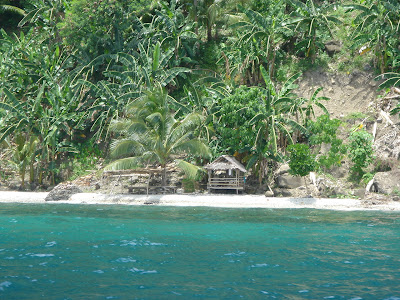 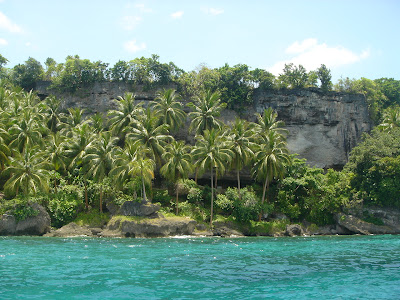 I asked myself again the question that a few people asked me. Was this true love or delirium? There was true love but neither love nor delirium made me want to go on this trip. It was the willingness to live a full life without missing a beat. 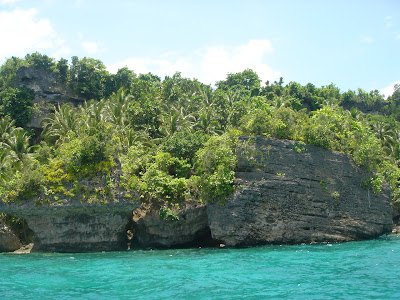 I learned from this particular trip that it was important to feel each sensation to the marrow, smell the tendrils of existence, grasp every morsel in my small hands, and taste the underbelly of raw textures. 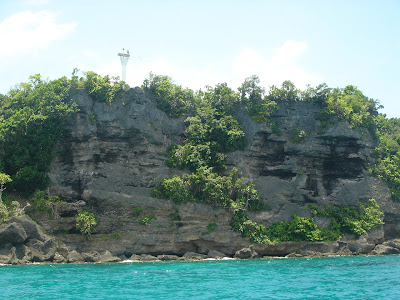 Such earthiness propels me to max it out as it keeps me grounded. The intricacies of the jaded world I'm treading on has never been experienced with more clarity and appreciation. At the end of the day, a full life is the only way to prepare for a good death. 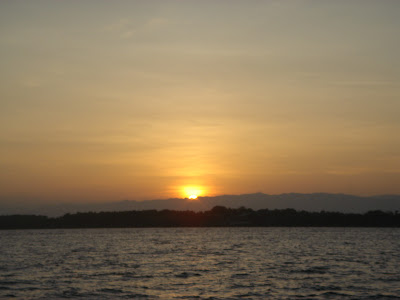 We made it to Cebu just before sunset where the soft rays collided with the jagged shadows of the hills. A friend once said that there's something deeply spiritual about watching the sun rise and set because it's the comfort of the inevitable. I concur and joyously bask in its shades of light and darkness, adding more hues to my already colorful canvas.
Posted by Froulala at 1:04 AM

How beautiful - both the views and what you learned on that amazing voyage! xo!

Thank you Traci for taking the time to read. xoxo