Photograph Courtesy of Flagler Museum,
Archival Images Courtesy Flagler Museum Archives
It is only apropos to follow up The Breakers post with Henry Flagler's Whitehall manse. After all, he was responsible for the early development of Florida through the construction of his hotels and acquisition and expansion of Florida East Coast Railway. The 60,000 square foot and 55 room winter haven was built in 1902 as a wedding present to his third wife, Mary Lily Kenan. Ain't Marbled Love grand? 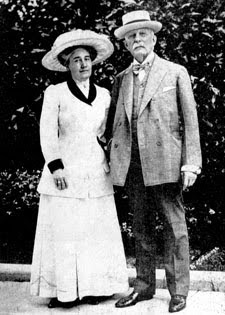 Photograph Courtesy of Flagler Museum,
Archival Images Courtesy Flagler Museum Archives
This was my fifth visit to Whitehall but a first during Winter so the holiday decor made for a nice touch. Exploring the museum was the perfect way to while away the afternoon post my Krug-enhanced celebratory birthday lunch at Cafe Boulud. I try to revisit museums since I find myself noticing new things and seeing things differently each time. Beaux-Arts trained Architects John Carrere and Thomas Hastings designed the exterior, interior layout, the marble entrance hall, and its grand double staircase. Its distinguishing facade is marked by marble columns and topped with a red barrel tiled roof. 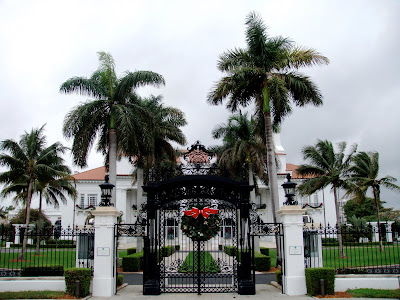 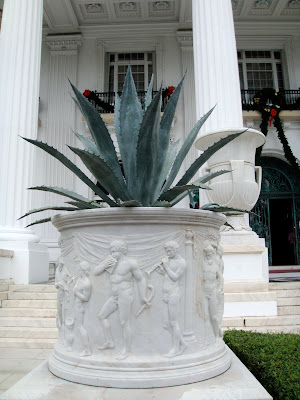 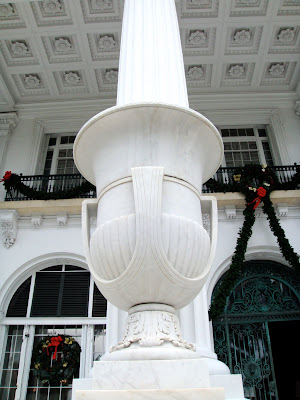 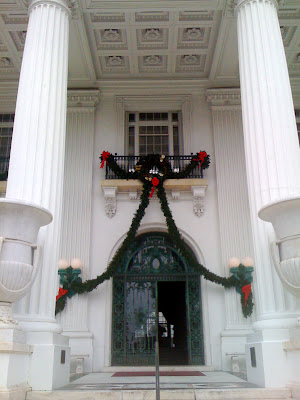 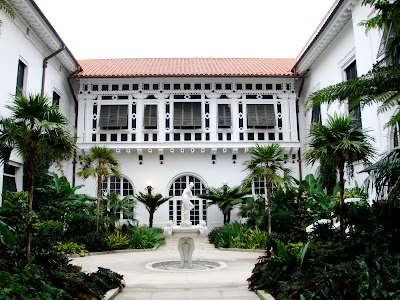 Classical tradition was followed when they designed Whitehall around a central courtyard. The layout takes advantage of the ocean breeze. The fountain is a copy of Giovanni da Bologna's "Venus", modeled after an ancient statue and commissioned by the Medici family for the Boboli Gardens in Florence. 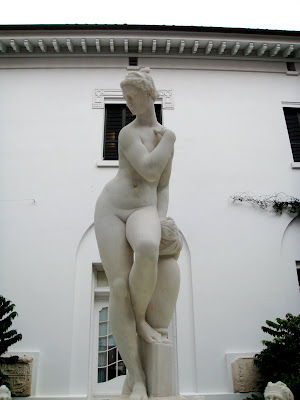 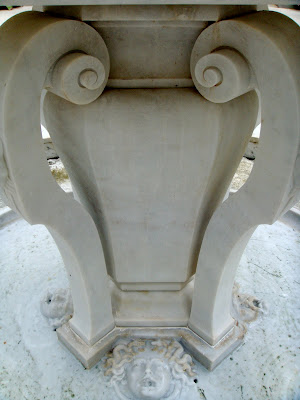 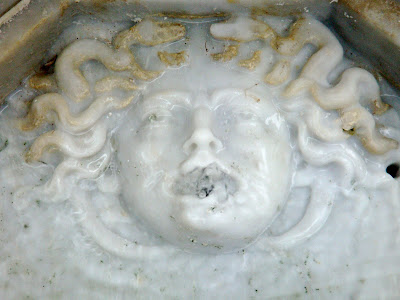 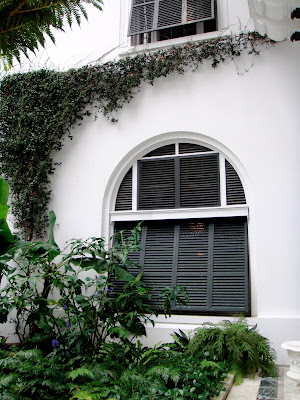 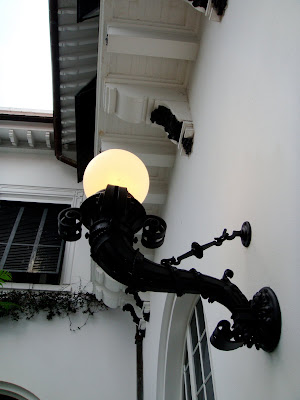 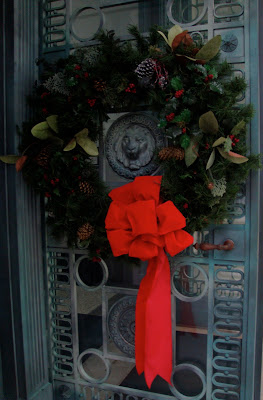 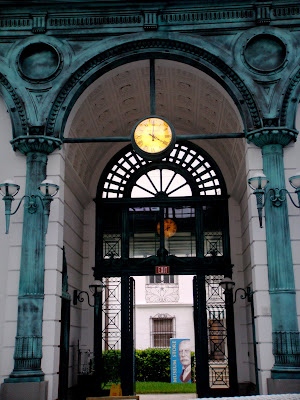 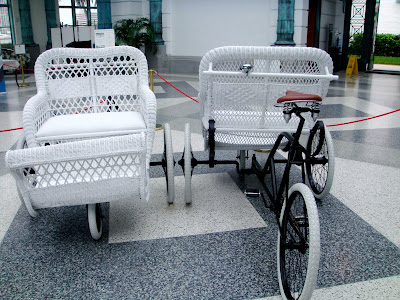 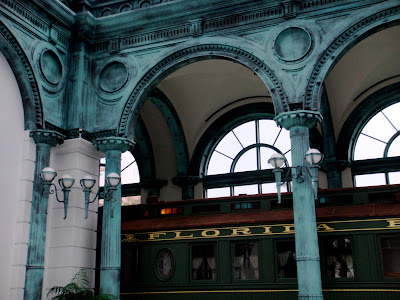 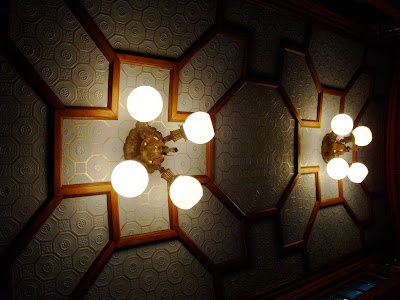 "Henry Flagler's private Railcar #91 is exhibited in the Museum's Flagler Kenan Pavilion. Built in 1886 for Flagler's personal use, the railcar was acquired by the Museum in 1959 as an artifact of Florida history and an important part of Flagler's story. Much research was done to restore Railcar #91 to its appearance during Flagler's day. The interior and exterior of Railcar No. 91 car have been restored to the original 1912 appearance, when Flagler traveled by this railcar along the Oversea Railroad to celebrate this phenomenal engineering feat and the completion of the FEC Railway from St. Augustine to Key West."---www.flaglermuseum.us 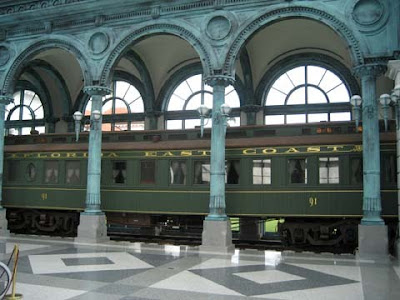 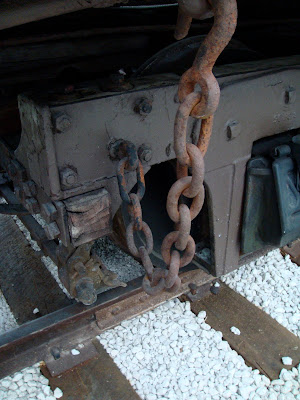 *all photos are from personal archives, unless noted*
Part 2 coming up on Whitehall Interiors

I love these gorgeous photos in Florida. My parents live there ... and on chilly days like today in Charlotte, I'm considering moving, too! Palm Beach, here I come! :-)

Traci,
thanks for your comment and popping by as always! part of me feels like im overdoing the pictures but also wanted to keep them for an inspirational file. history is always a good reference even if a bit overscaled this time.

What a divine post... all that white is gorgeous!